Ray Sanchez decided to take a gamble and create a Thread Rolling startup company in 2014 in order to help leave a legacy in the Thread Rolling Marketplace. Ray has over 50 years’ leadership experience with both Superior Thread Rolling and as one of the founders of S-W Thread Rolling. The name of the company, Alliance Thread Rolling, seemed a logical choice when longtime associates Marco Manriquez and eventually David Goodreau became partners.

One measure of Success is when outsiders see our potential and bring their technical gifts to Alliance. In September of 2015 Sergio Aguilar became our newest partner. Sergio’s extensive manufacturing background not only strengthens our commitment to quality but dramatically increases our operational capabilities and oversite.

Today, Ray remains the company’s mentor while Marco, Sergio and David carry forward as the managing partners. Together, Alliance has an ownership team and key employees that allow us to pursue a unique model of excellence built from a commitment to keeping things simple! 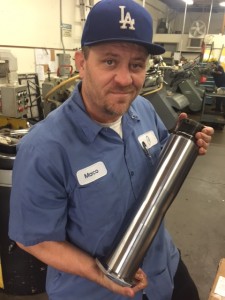 Marco Manriquez was mentored by Ray Sanchez for almost 20 years when both worked at Superior Thread Rolling. Marco’s technical development over the years led to him to manage a thread rolling, grinding, and testing staff of 20 employees. Marco has led the development and validation of thread rolling processes that brand corporate capabilities. His leadership has developed highly trained craftsmen and managed explosive growth in thread rolling production. 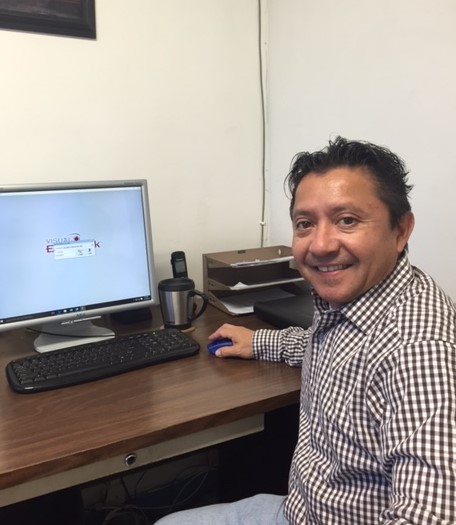 Sergio brings a broad-based business and quality administration background to Alliance. With the foundation of a Bachelors of Science in Aircraft Engineering Technology, Sergio has served at leading midsized manufacturing companies, such as, Castle Precision in senior management positions of General Manager and Chief Operating Officer. He has an extensive background in Quality Management as manager at Rogerson Kratos, Captive Air and Superior Thread Rolling. Sergio also brings strategic planning, management and lean operations expertise to Alliance Thread Rolling’s model of excellence. 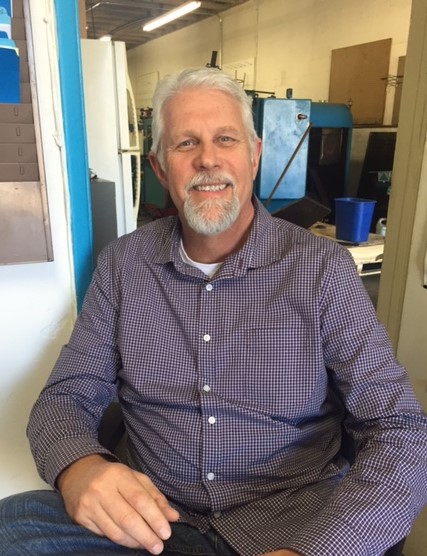